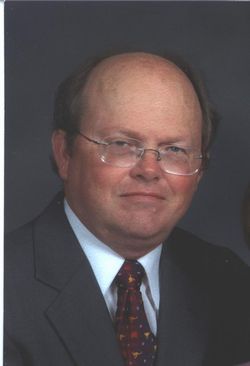 Mark A. Melroy is a native of Seneca County, having been raised at Bloomville and a graduate of Tiffin Columbian High School.  After completing a tour of duty with the U.S. Army he attended the Ohio State University Marion Campus and graduated from the Cincinnati College of Mortuary Science in 1981. Since coming to Caledonia Mark has been an active member of the Caledonia Memorial United Methodist Church where he has served as Chancel Choir Director for over 30 years. He also serves as an adult Sunday School teacher and church historian.

His other past-times have included being involved with the local Boy Scout Troop as scoutmaster. Mark holds the Rank of Eagle Scout and is a member of the National Eagle Scout Association. He also holds the Scouter's Key, Scouter's Training Award, Scoutmaster's Award of Merit and the God & Service Award from the United Methodist Church and the Commission for Church and Youth Agency Relations. Mark lead his troop on numerous canoe trips in Canada and was expedition leader for two trips to Philmont National Scout Ranch in Cimmaron New Mexico.

He also maintains his membership in the American Legion Post 401 of Caledonia. He is an active member of Oliver Lodge No. 447 F & AM as Lodge Education Officer. He also holds memberships in the Scottish Rite Bodies, Valley of Columbus, the Royal Order of Scotland  and the Aladdin Temple Shrine of Columbus where he serves as pipemajor of the Aladdin Pipes & Drums. He has gained a reputation playing the Highland Bagpipes for other funeral homes in the area.  Mark became the recipient of the Presidential Volunteer Citation in 2012 for his work with the Marion County Historical Society. He is the owner of a 1924 Model T "Tudor"  and is a member of the Model T Club of America. Mark lost his only son Stephen at the age of 23 in a traffic accident on June 8, 2010. 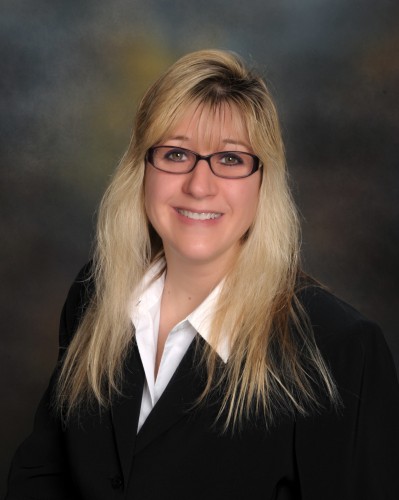 Nichole Bond is a native of Crawford County, Ohio, born and raised in Galion.  She is a graduate of Galion Senior High School.  Nichole attended the Cincinnati College of Mortuary Science and graduated Summa Cum Laude in 2004.  She also received the Dr. A. J. Nunnamaker Award which is presented to recognize the individual with the highest class standing among those who completed all 75 quarter hours at CCMS as well as a National Dean's List Biography Award.  Nichole began her time with Timson & Melroy in May of 2014.  Nichole holds a limited insurance license and is responsible for any pre-need funeral planning here at the funeral home.  She has also been instrumental in the organizing and management of Cherished Friends Pet Cremation and Memorial Services which is a branch of the funeral home.

Her love for animals includes working in the animal welfare, adoption, rescue and education programs.  She enjoys being outdoors and attending antique rod shows and swap meets.  She is also the proud owner of a 1951 two door Ford Sedan, "shoebox" and enjoys attending antique car shows. Nichole is also an associate member snare drummer in the Aladdin Pipes & Drums of Columbus.