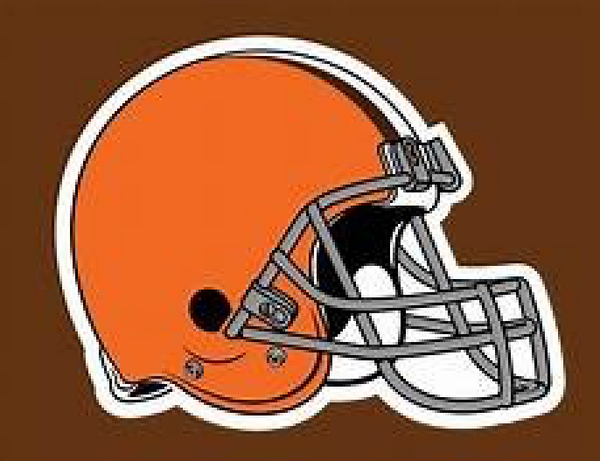 Carl Gene Blevins, age 77 of Caledonia, died Saturday September 14th at Riverside Hospital in Columbus. Carl was born July 3rd, 1942 in Glade Spring VA, as the son of the late Melvin & Blanche (McNeil) Blevins. On December 4th, 1965 he married Kathy Pope and she survives him at home. Carl is a United States Army veteran where he served as a field radio operator and retired as a Project Coordinator for General Telephone after 30 years of service. His last major project was the installation of the 911 system in Delaware County. Carl & Kathy have lived in Caledonia since February of 1980. He was a member of Caledonia Post 401 of the American Legion. A man of many interests, Carl liked Southern style cooking, fishing in the local streams and ponds, was one of the early Citizens Band Operators, was fascinated with the early computers and encouraged his sons in what would later become their careers. He enjoyed taking the family to Mid-Ohio Raceway to watch the Indy Cars and was a Browns Fan even in the dark days as well as an avid Buckeyes supporter. Besides his wife of 53 years Carl is survived by his two sons, Ken (Nikki) Blevins and Jim (Tina) Blevins. Three grandchildren; David & Nathan Blevins and Alec O'Brien. One great grandchild Covelyn Blevins. Carl also leaves behind his brother Fred (Betty) Blevins and his sister Brenda Fowler. He also leaves behind his sister-in-law Helen Blevins. He was preceded in death by his brother James (Bud) Blevins and his sister Jessie Offield. The Blevins family will receive friends at the Timson & Melroy Funeral Home in Caledonia on Sunday September 22nd from 2:00 until 4:00. Memorial Contributions may be made to the Marion County Humane Society. Timson & Melroy Funeral Home are handling his arrangements. Online condolences may be expressed to the family at www.timsonmelroy.com.

To order memorial trees or send flowers to the family in memory of Carl Blevins, please visit our flower store.