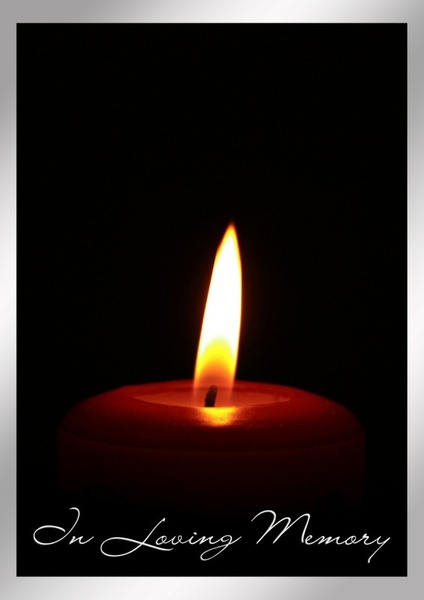 Carson Matthew Cline, son of Robert and Noelle (Lyon) Cline of 150 Martin Dr. Marion, was stillborn on Saturday, July 2, 2011 in Hillcrest Hospital, Cleveland. Matthew was preceded in death by his brother Robert Nathaniel Cline in 2009. In addition to his parents, Matthew is survived by his paternal grandparents: Goldie Cline of Marion and Robert Cline Senior and his significant other Jane Ratterman of Marion. His maternal grandparents are Tom and Dixie Lyon of Caledonia. A family graveside service will be held in Caledonia Cemetery on Friday with Reverend Tom Toney officiating. Calling Hours will not be observed.

To order memorial trees or send flowers to the family in memory of Carson Cline, please visit our flower store.