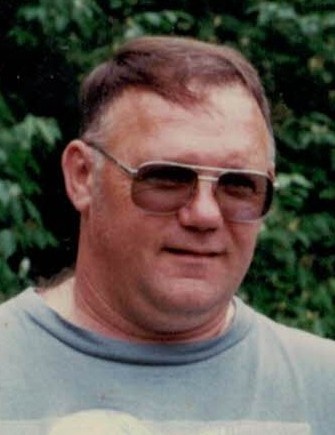 Craig Francis Howlett age 65, of Caledonia passed away Monday, May 20th, 2019 at Riverside Methodist Hospital. Craig was born July 20, 1953 in St. Mary's, Pennsylvania as the son of the late John F. and Aletha C. (Britton) Howlett. Craig is survived by Deborah, his wife for 29 years of Bucyrus. He was formerly employed by B.F. Goodrich in Green Camp, Ohio and Iberia Fabrication. Craig was an Associate Member of the American Legion Caledonia Post 401. He enjoyed hunting, bow hunting, being outdoors and camping. Craig enjoyed traveling, and had traveled 49 states by car. He was not keen on flying. Craig will be sadly missed by his son Jason Howlett of Galion, sisters, Brenda Rife of Caledonia and Wanda Ferrier of Richwood as well as four grandchildren. Craig is preceded in death by his son Aaron Howlett. Friends may call from 4:00 to 6:00 P.M. Saturday, June 1st at the Timson & Melroy Funeral Home.

To order memorial trees or send flowers to the family in memory of Craig Howlett, please visit our flower store.