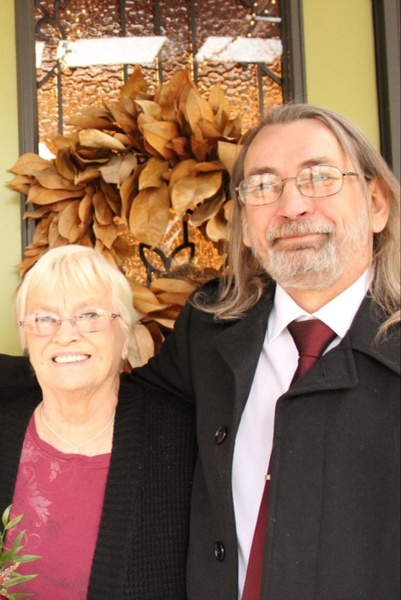 David Matthew Staup, age 52 of Marion, died Wednesday October 30, 2019 at home. David was born December 18, 1966 in Marion as the son of Robert Staup and Peggy Roush - Springer. His mother survives him in Caledonia. He is survived by his significant other, Bruce Riffle. David was a veteran of the U.S. Army. He was also employed by Verizon/GTE where he was a supervisor with the Top Flight Team. David liked to read and enjoyed writing fiction novels. He was a Twitter fanatic and was a master manipulator on the computer. Besides his mother and significant other, David is survived by his daughters, Kayla (Josh) Detty, Alyssa Staup (Ashley High) and Courtney Staup (Garret Braddy). Six Grandchildren, Kloe, Naraar, Te'Sean, Grayson, Remus and Sinsere, one sister, Bobbi Ann Herriott. He was preceded in death by his brother Richard James Staup. He will be missed by his fur-kid Stripe. Inurnment will follow at a later date in Caledonia Cemetery. The Timson & Melroy Funeral Home are handling his arrangements. On line condolences may be expressed on line to www.timsonmelroy.com

To order memorial trees or send flowers to the family in memory of David Staup, please visit our flower store.