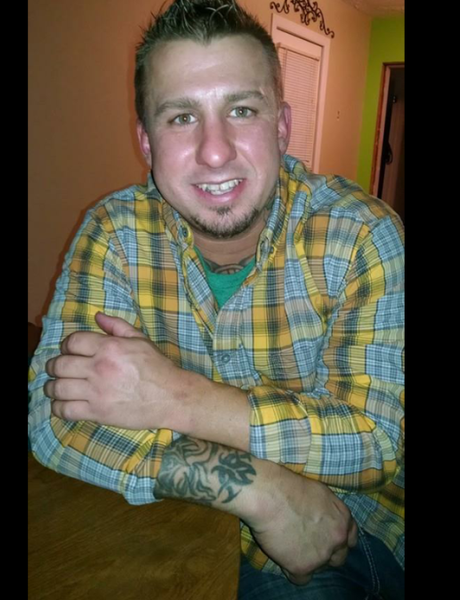 Destin Tyee Nathaniel Walters, age 39 of Marion passed away Friday, December 21st, at his residence. He was born April 2, 1979 in Galion, Ohio as the son of Lori (Duane) Rhodes and James (Barbara) Walters. Destin enjoyed spending time with his family, especially his daughters, fishing, being outdoors and working out. He loved to play the drums and listening to music. Destin is survived by his daughters Healea Walters of Galion, Alexia Walters of Marion, three grandsons. Brother, Tyler (Michelle) Walters of Marion, half brother, James (Danielle) Walters of California, Aunt, Jackie Vaughn of Caledonia, Uncles, Mike Healea of Marion and Doug Healea of Marion. Destin is preceded in death by his grandparents Jim and Nancy Healea. Funeral Services will be held on Friday, December 28th at 1:00 at the Timson and Melroy Funeral Home with Pastor Ray LaSalle officiating Friends may call at the funeral home 11:00 AM to the time of service on Friday. Interment will follow in Caledonia Cemetery.

To order memorial trees or send flowers to the family in memory of Destin Walters, please visit our flower store.