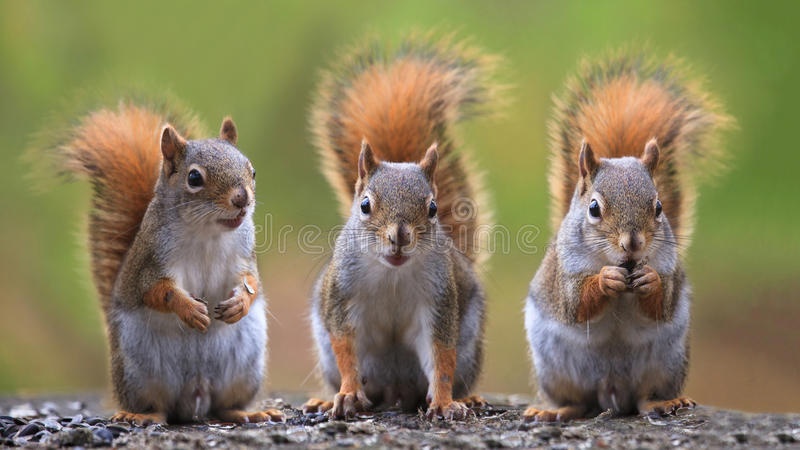 Donald “Don” Richard Crissinger  age 83 of Caledonia, Ohio passed away Monday, March 21st 2022 Marion General Hospital. Don was born October 23, 1938 in Marion, Ohio as the son of the late Carl Richard and Mary Bertha (Bailey) Crissinger. Don worked as an electrician for many years at HPM in Mt. Gilead and at Gatman Brothers. He also owned and managed Don’s Hideaway Bar and Grill in Marion Ohio for several years until his health no longer permitted him. Don loved his cat Mercedes and enjoyed feeding and watching his squirrels. He dearly loved spending time with his family, especially his great granddaughter, Allyson Marie. Don never met a stranger and talked to everyone as a friend. He also enjoyed “eating out”, his favorite places were the Hong Kong Buffet and the Golden Corral. Don is survived by his children, Lisa Kay (Dick) Efaw, Patty Lynn (Waldo) Shadley and Richard Lewis (Brandi) Crissinger, four grandchildren, several great grandchildren and furkid Mercedes. Don is preceded in death by his former spouse Dianna, son, Tim and grandson Shawn. Friends may call at the Timson & Melroy Funeral Home from 12:00 to 1:00 P.M Friday, March 25th.   Service will follow at the funeral home at 1:00 with Pastor Terry Burkhardt officiating. Interment will follow in Caledonia Cemetery.

To order memorial trees or send flowers to the family in memory of Donald Richard Crissinger, please visit our flower store.