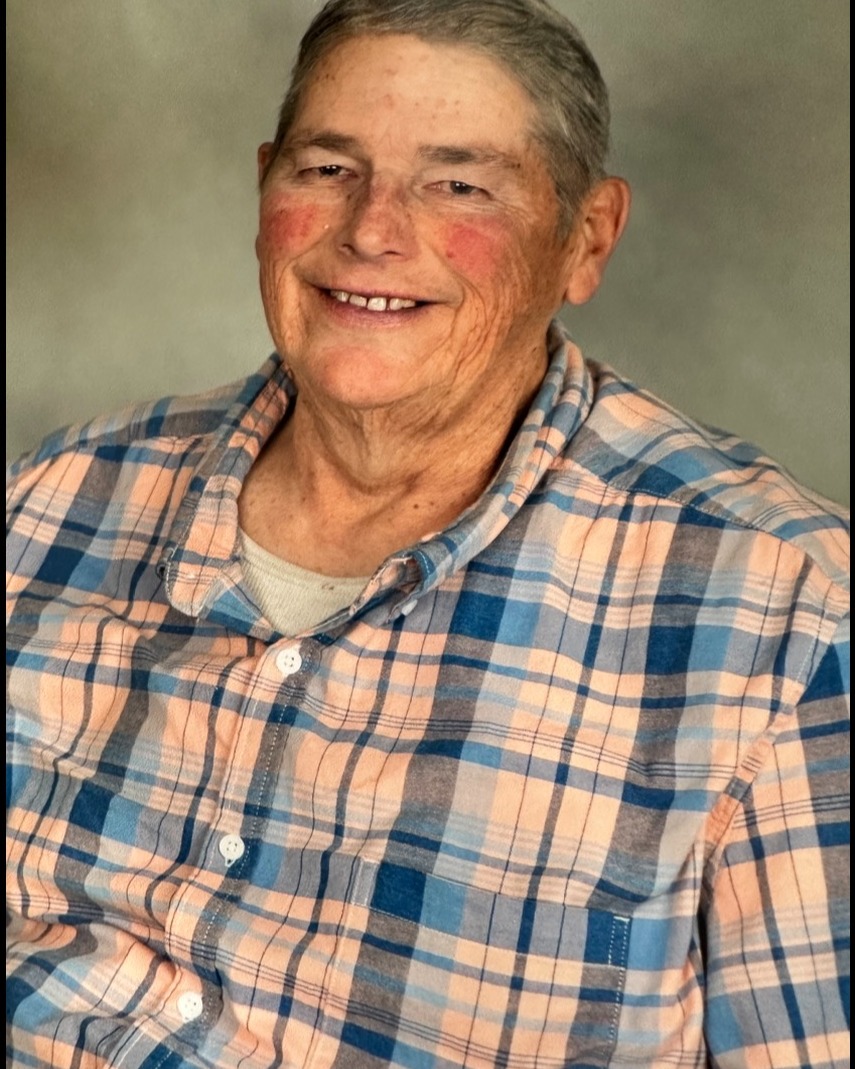 Donald “Donnie” Leroy VanVlerah, age 69, of Caledonia (formerly of Texas) passed away Friday, November 4th, 2022 at his residence. Donnie was born April 23, 1953 in Marion, Ohio as the son of the late John Wilson and Dorothy (VanVlerah) Croft. He was a 1971 graduate of River Valley High School. Donnie lived in Texas for most of his adult life. Donnie was a member of Salem Church for many years and enjoyed working crossword puzzles. He was most notably known for his “driving routes” that he did every day around the Caledonia area and his nearly daily stop at Tim Mooney’s garage to chat. Donnie is survived by his sister, JoDee (Kevin) LaRoche, sister-in-law, Deborah Croft, cousin Kathy Schelb and special friends, Jay and Betty Woodruff and Pastor Ric and Cindy Harvel. Donnie is preceded in death by his brother, Stanly Croft, who passed away in September of 2021. There will be a memorial service November 12th at 11:00 A.M. at the Marion Salem Church with a light lunch to follow. Memorial Contributions may be made in Donnie's memory to the  Marion Salem Church, 1640 Salem Rd. Caledonia, Ohio 43314

To order memorial trees or send flowers to the family in memory of Donald "Donnie" VanVlerah, please visit our flower store.