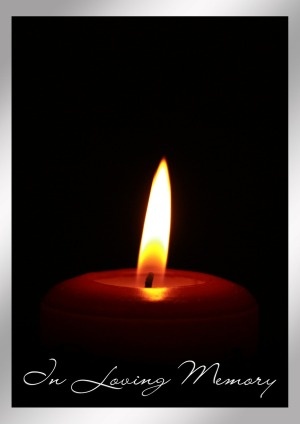 Evelyn Louise Cochran, age 86, of Edison passed away Wednesday, March 11th at Heartland of Marion. Evelyn was born in Galion, Ohio on December 16th, 1933 as the daughter of Ralph and Mary (Bishop) Beck. Evelyn married George Cochran February 23rd, 1957 and he preceded her in death June 24th, 2018. She was a member of the Canaan United Methodist Church and the Edison Grange. Evelyn enjoyed doing embroidery and sewing. She was also a 4-H volunteer for many years. Evelyn will be missed by her children, Tammy (William) Kelly, Albert Cochran and Shane Cochran, grandchildren Dawn Henderson, Carly Bell and great grandson Jase Henderson and her brothers Dale (Lois) Beck, Wayne (Marilyn) Beck and Donald Beck. She was preceded in death by her sister Florence McColly and her brothers, Raymond and Paul Beck. Funeral service for Evelyn will be held March 16th at 2:00 PM with Pastor James Lance officiating. Interment will follow in Caledonia Cemetery. Friends may call at the funeral home on Monday, March 16th, where the family will greet them from 12:00 until 2:00. Charitable contributions in Evelyn's memory may be made to the Alzheimer's Association.

To order memorial trees or send flowers to the family in memory of Evelyn Cochran, please visit our flower store.