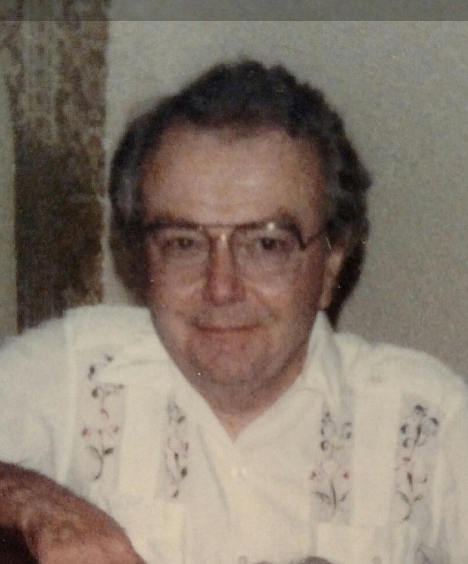 Dr. Homer DeLauder Timson, age 89 of Richmond, Indiana, formerly of Caledonia, Ohio passed away Wednesday afternoon January 6th, 2016 at Reid Hospital in Richmond. He was born on May 31st, 1926 in Marion, Ohio as the son of the late Homer David & Opal (DeLauder) Timson. He was a graduate of Caledonia High School class of 1944 and a U. S. Army veteran of World War II. He saw service in the Philippines as a radio operator in the Headquarters of Generals Eichelberger & Kremger. He finished his tour of duty with the Occupations Forces in Japan. Dr. Timson attended Ohio Wesleyan University and was a graduate of the Ohio State University School of Optometry in 1951. He joined the practice of Dr. William H. Sponsel in Richmond and concluded his practice in 1991. He was a member of Trinity Evangelical Lutheran Church, Rose City Kiwanis Club in Richmond and a lifetime member of the Indiana and American Optometric Associations. Dr. Timson was also a member of Webb Lodge No 26 F & AM and the Scottish Rite Valley of Indianapolis. He traveled the world having been to Italy, England, Wales, Scotland and Ireland. He had spent his last few winters in Hawaii. He is survived by his niece Terry (Bob) Wylie of Caledonia, nephew Mathew Trout of California and his long time companion and friend Willard R. Spano of Richmond. He was preceded in death by his father in 1936, his mother Opal Timson - Allen and his step father Robert Allen in 1980 and his sister Jerry Timson - Trout in 1997. Funeral Services for H. D. Timson will be held on Monday, January 11th at the Timson Allen & Melroy Funeral Home in Caledonia at 1:00 with Rev. Daniel Johnson officiating. Interment will follow the service in Caledonia Cemetery with military honor provided by the Marion County Veteran's Council. Friends may call at the funeral home on Monday where the family will receive them from 12:00 to 1:00. Memorial contributions may be made to The Reid Foundation for Hospice Care, Richmond , IN.

To order memorial trees or send flowers to the family in memory of Homer Timson O.D., please visit our flower store.