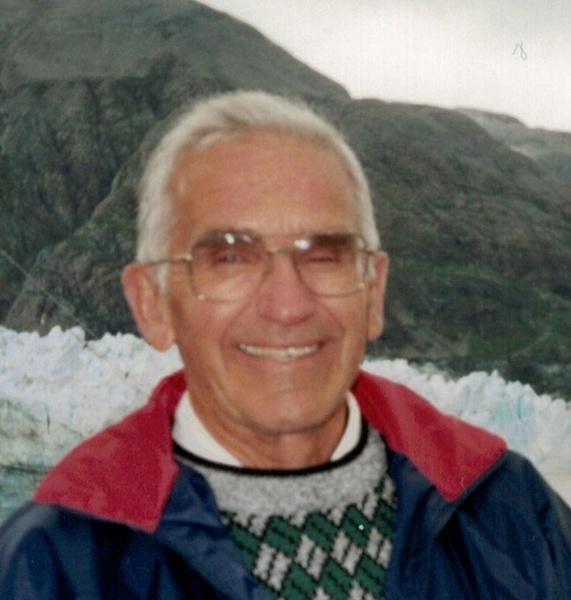 John R. Boger age 81, of Caledonia passed away Tuesday, May 10th at Riverside Hospital. He was born September 29, 1934 in Ashley, OH as the son of the late Mannas and Caroline (Roth) Boger. John was a graduate of Caledonia High School and received his BS degree from Ohio Northern University and his MS degree from The Ohio State University. He played football as a Nose Guard at Ohio Northern University. John was a veteran of the U.S Army. John was an educator, who began his teaching career at Pleasant School where he also coached football. He finished his career as an educator when he retired from Claridon Elementary School as their Principal. He was also a zoning inspector for Claridon Twp., former Claridon Twp. Trustee, volunteer firefighter who also served on the fireboard and volunteered with The Ohio Search and Rescue Scuba Team . He was a member of the River Valley Lions Club, Memorial United Methodist Church of Caledonia, American Legion in Caledonia, as well as a charter member of the Liar's Table at the Camouflage Cafe . John was on the board of Marion Mobile Meals where he had also delivered meals for over 14 yrs., member of River Valley Teacher's Assoc., NEA, OEA and a member of the board at Marion Senior Center When John was not teaching and spending time with his students, he enjoyed fishing, canoeing, white water rafting and baling hay. He was an avid hunter and a member of Ducks Unlimited. His greatest love, was spending time with his family and following the grandkids in their sports activities. On June 9th, 1957 he married Judy Fletcher who survives him at home. John is survived by his children, John Russell "Rusty" (Sandra) Boger of Caledonia, Jackie (Bill) Chappelear of Grove City and Jim (Michaela) Boger of Albemarle, N.C. , his grandchildren, Jared (Billie Jo) Boger, Shelby (Jeremy) Brown, Gar (Kylie) Chappelear, Zane Chappelear, Chris Rollo-Boger and his great granddaughter Zoey Brown. His surviving sisters are Maxine Cover and Flo Gray. He is preceded in death by six brothers and three sisters. Friends may call at the Timson Allen & Melroy Funeral Home Friday, May 13th from 3-8PM. Graveside service will be held Saturday, May 14th at 11:00AM at Caledonia Cemetery with Pastor Dan Johnson officiating and the Marion County Veterans Burial Detail. Memorial contributions may be made to 1st Consolidated Fire Department.

To order memorial trees or send flowers to the family in memory of John Boger, please visit our flower store.