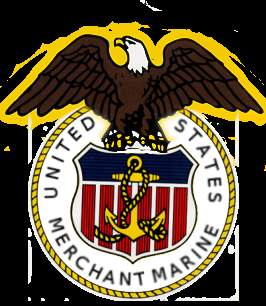 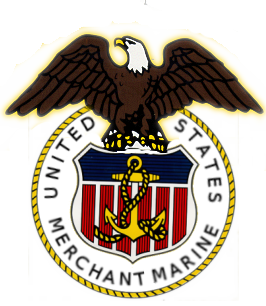 Lewis C. Nicodemus, age 91, of Galion, passed away January 29th, 2017 at Signature Healthcare of Galion. He was born April 8, 1925 in Marion as the son of the late Clyde and Mary (Hinds) Nicodemus. Lewis was a Marine Engineer and Captain in the United States Merchant Marines. In keeping with Lewis's wishes, there will be no services observed. Lewis will be cremated and his ashes will be scattered at sea.

To order memorial trees or send flowers to the family in memory of Lewis Nicodemus, please visit our flower store.