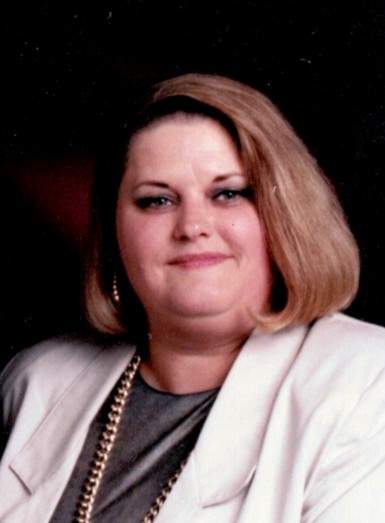 
Margaret Ann "Maggie" Berry, age 66 of Marion, passed away on Thursday evening January 11th, 2018 in Marion General Hospital. She was born in Marion on October 05th, 1951 as the daughter of the late Mary Elizabeth Haulbert and Donald N. January. Maggie was a 1969 graduate of Harding High School, She had worked at various places around Marion including a Customer Service Representative at Sears and as an Account Executive for Kable Fulfillment and Silver line. Maggie was a member of Epworth United Methodist Church and Marion Evening Lions Club. She also enjoyed playing cards and crocheting in her free time. Maggie is survived by her husband Robert Berry of Marion and her son Kurt (Marcie Fisher) Logan of Edison. She also leaves behind her grandchildren, Hannah & Carter Logan. She will be fondly missed by her sister Lori (Mike) Columber of Marion. She will be dearly missed by her numerous nieces and nephews. She was preceded in death by her two brothers, Harold L Emerson Jr. and Ronald A January. Funeral Services for Maggie will be held at 11:00 A.M. Tuesday January 16th at Epworth United Methodist Church with Reverend David Hoffman officiating. Entombment will follow that afternoon in Marion Mausoleum. Friends may call at the church on Monday where the family will receive them between 4:00 and 8:00. A Lion's Club Service will be held at 8:00 on Monday evening following calling hours. Memorial Contributions may be made to the Pilot Dogs Program of Lions International. The Timson & Melroy Funeral Home of Caledonia is assisting the Berry family in Maggie's Final arrangements.

To order memorial trees or send flowers to the family in memory of Margaret Berry, please visit our flower store.