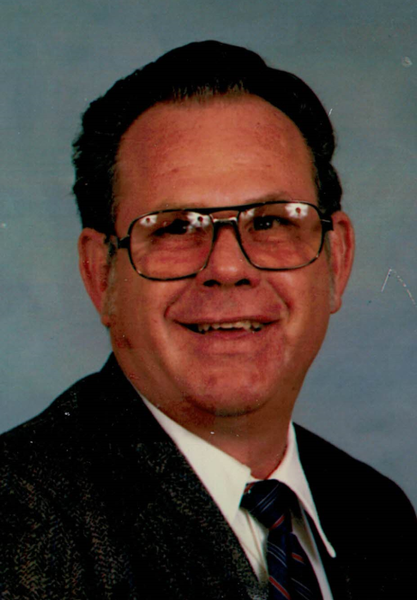 
Marlin Edward Williams, age 78, of Caledonia, passed away Thursday afternoon February 09th, 2017 at Primrose in Marion. Marlin was born April 1st, 1938 in Oak Hill, Ohio as the son of the late Lewis E. & Helen (Donaldson) Williams . On April 09th, 1993 he married Donnabelle Jett. She preceded him in death February 4th, 2000. Marlin had been an employee of Marion Power Shovel until its closing and than worked at the Marion Division of Whirlpool until his retirement. He was a member of the Marion Moose Lodge for many years and was an accomplished Square Dancer..
Marlin is survived by his son John Pennington of Redwood California, Daughter Jane Phillips of Marion, Sisters Dorothy Metzler of Oak Hill, Ohio and Wilma Williams of Columbus, Ohio. He also leaves behind many Nieces & Nephews. He was preceded in death by his daughter Debbie Williams. Graveside Funeral Services for Marlin Williams will be held at 1:00 P.M. Monday February 13th 2017 in Caledonia Cemetery. Friends may call at the Timson Allen & Melroy Funeral Home in Caledonia on Sunday Feb. 12th from 1:00 until 3:00. Memorial Contributions may be made to the charity of the donor's choice.

To order memorial trees or send flowers to the family in memory of Marlin Williams, please visit our flower store.