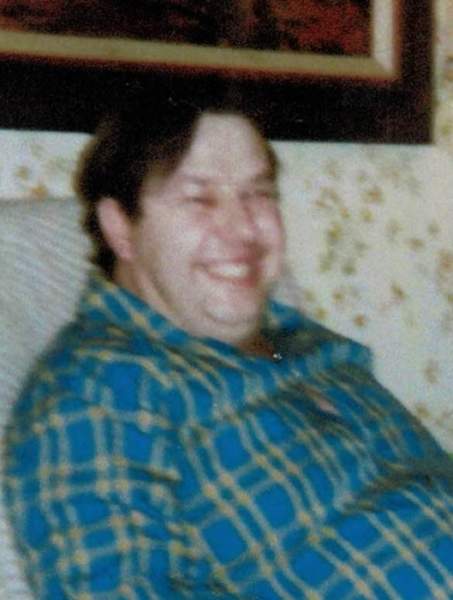 Marvin Elkins age 72, of Marion passed away recently at his residence. Marvin was born June 19th, 1944 in Ironton, Ohio as the son of the late Garland and Mary (Sparling) Elkins. He was married to Janet Napier in 1974. She preceded him in death September 12th, 2013. Marvin was a proud veteran of the United States Air Force. He liked to travel and enjoyed touring Amish country and the surrounding areas. He also enjoyed watching cooking shows and purchasing the new gadgets and products that they offered. Marvin also enjoyed working in his vegetable and flower gardens. Marvin was a retired caregiver from RHAM of Marion. Marvin will be greatly missed by his many nieces and nephews and his beloved Dog, Charlie Sue. He is preceded in death by his brothers, Douglas and Donald Elkins and his sister Genevieve Orcena. A Military graveside service for Marvin will be held 1:00 P. M. Tuesday, April 4th at the Caledonia Cemetery by the Marion County Veterans Council. Calling hours will not observed at the Timson Allen & Melroy Funeral Home. Charitable contributions may be made to RHAM.

To order memorial trees or send flowers to the family in memory of Marvin Elkins, please visit our flower store.