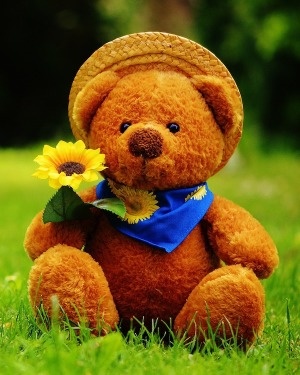 Mary Lou Guthrie, age 92, of Marion passed away Wednesday, January 22nd at DeWolfe Place. She was born in Monticello, Iowa June 10th, 1927 as the daughter of Abraham and Mary L. (Arnold) Allamand. She graduated from High School in 1946 and worked 2 ½ years at North Western Bell Telephone Co. in Monticello. She was an active member of the Peace E.V. and Reformed Church in Iowa. She married Clarence Guthrie Dec. 8th, 1949. They later moved to Marion Ohio and attended the Presbyterian Church. She was a den mother for 2 1/2 years and a girl scout leader for 3 ½ years. In 1990 Mary Lou and her husband moved to Flippin, AR where they were active members in the Bull Shoals Presbyterian Church. She enjoyed gardening, reading, fishing, camping and traveling back to Ohio to visit family. She enjoyed playing cards of all sorts and dominoes. Clarence and Mary Lou raised horses and enjoyed horse racing for 20 years. Mary is survived by her three sons, Steven, Gary (Raegene) Douglas (Kris) and her daughter Susan (David) Vaughn. 9 grandchildren , 6 great grandchildren as well as numerous nieces and nephews. She was preceded in death by her husband of 53 years in 2003, 4 sisters and 6 brothers. A private graveside service will be held for Mary Lou in Caledonia Cemetery on Monday, Jan 27th. In lieu of flowers memorial contributions may be made to Kindred Hospice, 1199 Delaware Avenue, Marion, Ohio 43302.

To order memorial trees or send flowers to the family in memory of Mary Guthrie, please visit our flower store.