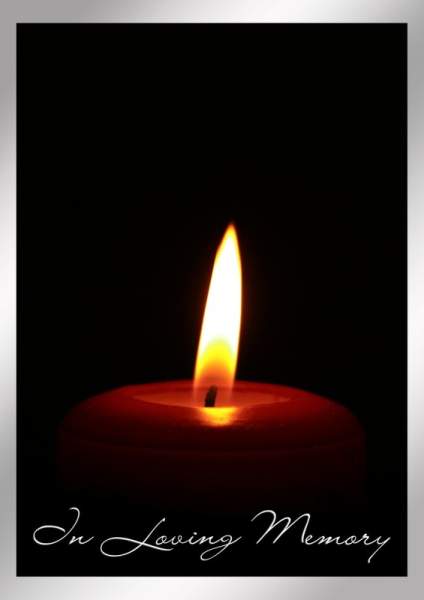 Peggy Sue Hutson age 69 of Caledonia passed away Wednesday morning February 09th, in Marion General Hospital. She was born on August 1st, 1941 in Clarksburg, West Virginia the daughter of the late Carl & Beulah (Swaggert) Patrick. She retired from Geauga Plastics in Crestline as an extrusion operator. Peggy was an avid reader and enjoyed watching "The Soaps". But her favorite pastime was being with her family. She is survived by her son and daughter-in-law James & Tracy Haga of Caledonia, her four grandchildren, Samantha Dawn Haga of Caledonia, Christina Hutson of Galion, Steven Montgomery of Caledonia and Nicholas Powell of Caledonia and her four great grandchildren, Jarod Miller, Paige Miller, Devon Smith and Kyven Jenner. She also leaves behind her brother Jack Patrick of Marion and her sisters Norma Hutson and Hazel Estep of Galion and Rose Arnold of Vincennes, IN. She was preceded by her son Tom Hutson and several brothers and sisters. Funeral Services for Peggy will be held at 2:00 Monday February 14th at the Timson Allen & Melroy Funeral Home in Caledonia with Kenneth Boswell officiating. Interment will follow in Caledonia Cemetery. Friends may call at the funeral on Monday from 12:00 until 2:00. Memorial contributions may made in care of the Family.

To order memorial trees or send flowers to the family in memory of Peggy Hutson, please visit our flower store.