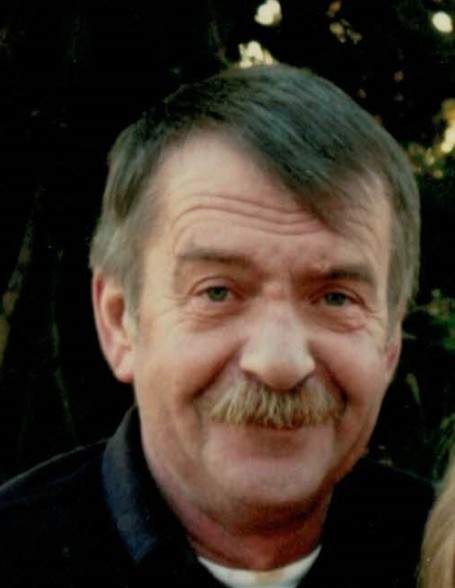 Randy Dale Stafford, age 60, of Edison passed away Wednesday, March 8th, 2017 at his residence. Randy was born January 18th, 1957 as the son of Richard and Shirley (Laughhorn) Stafford. Of Caledonia. Randy was a graduate of River Valley, class of 1975. He was married to Dixie Paxton who preceded him in death September 24th, 2014. He was a lifelong farmer and private contractor. Randy was with The First Consolidated Volunteer Fire Department for 34 years and was their Chief for 19 of those years. Randy was the recipient of the Spirit of Service Award. He was also a member of the Caledonia Memorial United Methodist Church, Oliver Lodge #447 F & AM and on the Senior Fair Board of Morrow County. Randy is survived by his four children, Jeremy (Jenny) Stafford of Edison, Brian (Jaime) Stafford of Edison, Brandi (Rocky) Booth of Galion, Jenny (Brian) Rausch of Edison. He also leaves behind his grandchildren, Brooklyn and Bailee Stafford, Aidan, Bryson and Cason Booth, Avery and Cole Stafford, Luke and Harper Rausch, his sisters, Robin (James) Ewing of Edison and Ronda (John) Baker of Marion. Randy will be sorely missed by his little companion of 17 years, Julie. Besides his wife, Randy was preceded in death by his paternal grandparents Mahla & Violet Stafford, maternal grandparents Cecil & Mary Laughorn and his in-laws Roy & Theresa Paxton. Friends may call at the Timson Allen & Melroy Funeral Home on Sunday, March 12th from 2-4 and 6-8 with a Masonic service at 8:00. Services for Randy will be held Monday, March 13th at 11:00 at the Caledonia Memorial United Methodist Church with Pastor Stephan Bloomfield officiating. Burial will take place at the Caledonia Cemetery. Charitable contributions may be made to either the Martel United Methodist Church, Caledonia Memorial United Methodist Church or First Consolidated Fire District.

To order memorial trees or send flowers to the family in memory of Randy Stafford, please visit our flower store.