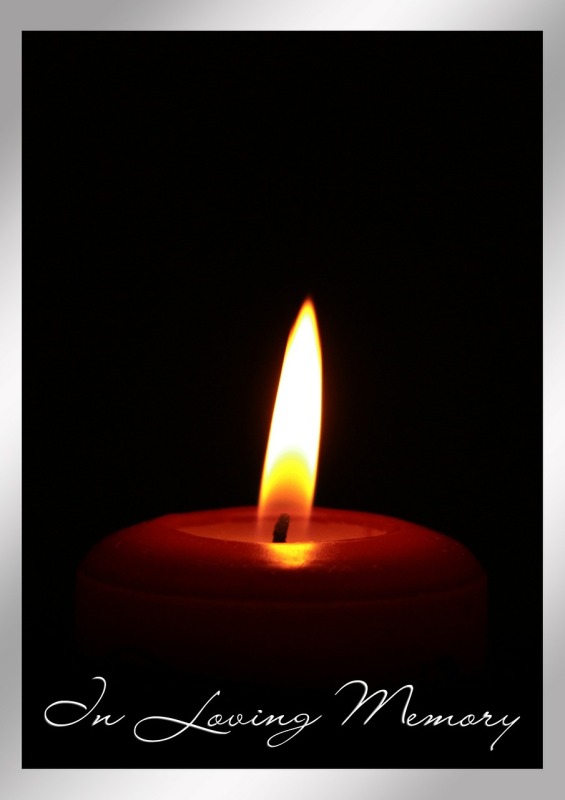 Rick J. Lemke, age 64 of Marion, passed away on Wednesday morning December 28th, 2011 at The Dayton Veterans Medical Center after an extended illness. He was born May 17th, 1947 in Marion, Ohio as the son of the late James and Verlyn (Hickman) Lemke. Rick was a 1967 graduate of Ridgedale High School and a U.S. Air Force veteran having served in Vietnam. Rick Had been employed at Whirlpool for a period of time during his life, but his main interest was farming and being involved in all the different aspects of it. In June of 1978 he married the former Marlyn (Carter) Lemke. She survives him at home. He is also survived by his son Chad Lemke of Marion, His daughters Jolene (Daniel) Selwa of Surfside SC and Jaclyn Lemke of Marion. Three Grandchildren; Luke Gardner, Brooke & Rhionon Lemke of Marion. He is also survived by his sister Jill (Michael) Thibaut of Marion. He was preceded in death by his brother Michael. Military Graveside Services for Rick will be held at 1:00 P.M. Wednesday January 4th, 2012 in Grand Prairie Cemetery. Calling Hours will not be observed. Memorial contributions may be made to The Disabled Veterans of America.