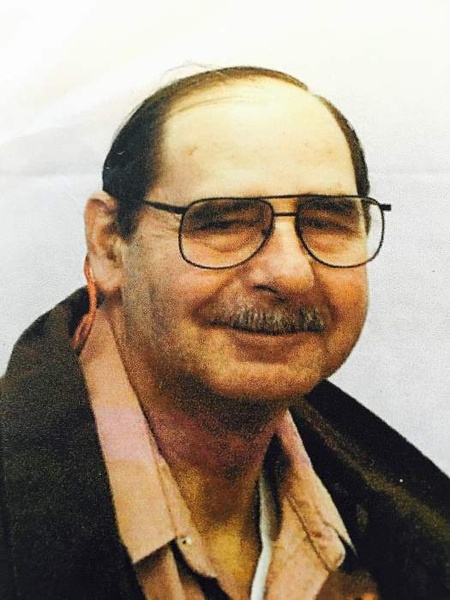 Robert Nicholas Anderson, age 75, formerly of rural Galion, passed away Friday evening August 26th, 2016 in Edgewood, Kentucky where he had resided for the past four years. Robert was born December 09th, 1940 in North Ridgeville, Ohio as the son of the late Robert Stanley and Theresa (Wolfram) Anderson. He was a veteran of the United States Marine Corp serving in Hawaii and Okinawa, working as a communications specialist.
In his career, he rose from mechanic to engineer working for; Rish Equipment (Cleveland), Warner & Swasey (Cleveland), Gresen Hydraulics (Minneapolis), Marion Power Shovel, Cooper-Cameron/Rolls-Royce (Mt Vernon) and lastly Hi-Stat (Lexington, OH). Most of this career was spent at Marion Power Shovel, from 1970 until they closed in 1997, where he worked creating and growing their Structural Engineering Test capability to test operating shovels and draglines live in the field anywhere in the world. Robert loved to fix and build things. He held two patents through Marion Power Shovel and had traveled extensively throughout the world for both work and pleasure. He lived in Caledonia for years, serving on the Fire Department, Rescue Squad, Village Council and the Marion County Disaster Services Agency (DSA). Later he moved to rural Morrow County to enjoy living in the house he built, working on his Cat D6 dozer and IH tractor, and building homemade machinery. Robert is survived by his wife Donna (Booth) in Edgewood, his three sons and their families; Frank Anderson of Crestline, Nick & Janet Anderson and Dan & Kyra Anderson of Walton, KY. He is also survived by his grandchildren, Sidney & Kelly Anderson, Calvin & Lily Anderson, Marisa & Spencer Dillinger and Colton Anderson. He also leaves behind his great grandson Reed Dillinger. He is survived by his sister Phyllis Hummerich of Ravenna. Robert was preceded in death by his sister Jean Throne. Funeral Services for Robert Anderson will be held at 11:00 AM Thursday September 08th, 2016 at the Timson Allen & Melroy Funeral Home in Caledonia with Pastor Don Green officiating. Interment will follow in Caledonia Cemetery with Military Honors being provided by the Marion County Veterans Council. Friends may call at the funeral home on Wednesday September 07th from 5:00 until 8:00. Memorial Contributions may be made to the Alzheimer's Association at alz.org.

To order memorial trees or send flowers to the family in memory of Robert Anderson, please visit our flower store.