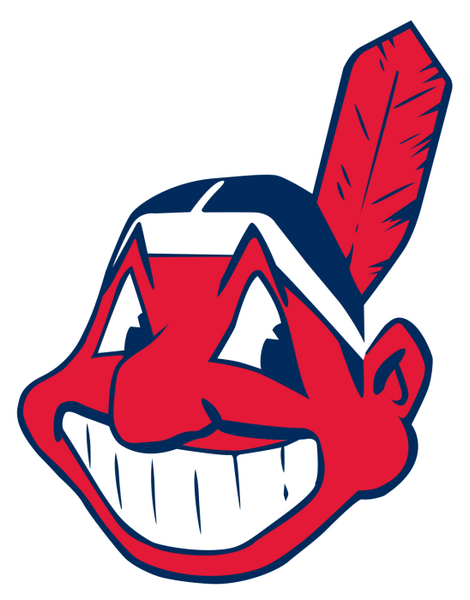 Robert "Bob" Dale Ray age 78 of Marion, died peacefully on Friday, April 2nd at Marion General Hospital. Bob was born June 13th, 1942 in Marion, Ohio, as the son of the late Clarence Lee and Mary Elizabeth (Steele) Ray. He married Janis Creviston in 1982 in Marion, Ohio and she preceded him in death December 26th, 2020. Bob retired after 25 years as a Corrections Officer for the State of Ohio. Bob was a member of the ELKS, VFW and the Moose Lodge in Marion, Ohio. He was an avid sports fan. He loved the Cleveland Indians and the Cleveland Browns. Bob was the Indians' #2 fan, his brother George was their #1 fan. Bob was also a huge collector of carnival glass. He is survived by his daughter, Elizabeth Owings, grandchildren, Eric Michael Owings and William Lucas Owings as well as many nieces and nephews. Bob is preceded in death by his brothers, Richard, George and James Ray. In keeping with Bob's wishes there will be no services observed. Burial will be in Caledonia Cemetery at a later date.

To order memorial trees or send flowers to the family in memory of Robert "Bob" Ray, please visit our flower store.