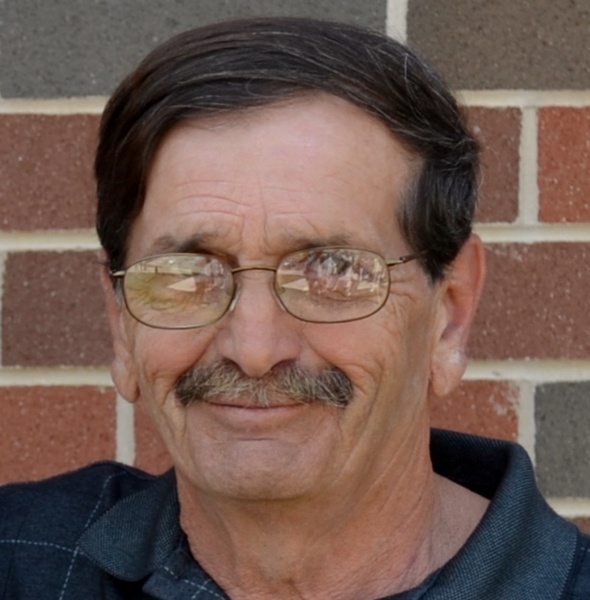 Stephen P. Marshall age , 66 of Caledonia, passed away Wednesday, November 2, 2016 at his home after a brief battle with cancer. Steve was born in Bucyrus on March 31st, 1950 as the son of the late Isaac & Betty (Brecount) Marshall. On July 5th, 1974 he married Cathy Maynard-Marshall. She survives him at home. Steve was a 1968 graduate of River Valley High School. Before retiring in 2010, he was a Leadman at the Martel Plant of Pillsbury/General Mills for 42 years. Steve was a handy-man, Jack of All Trades. He designed and built his home and kept a lot of things running for people that should have stopped long before. He enjoyed traveling, especially to National Historic Monuments . He also enjoyed the "Game of Chance" when the opportunity was at hand. But he loved his wife, children and grandchildren more than anything else.
Besides his wife of 42 years, Steve is survived by his daughters Kelly (Tim) Boles of Marion, Samantha (David) Johnson of Plain City, Traci (Matt) Hensel and son Steve Marshall of Marion. He also leaves behind his five grandchildren; Haydn, Nathan, Delainy, Tyler, and Nicholas. Two Brothers, David (Becky) Marshall of Marion and Don (Del) Marshall of Merkle, IN. Two sisters, Tina (Rick) Weir of Caledonia and Pat (Dennis) Logan of Marion. He was preceded in death by his two brothers Gary & Edward.
Friends and Family may call at the funeral home on Sunday afternoon November 06th, 2016 from 2:00-4:00 at the Timson Allen & Melroy Funeral Home in Caledonia. A Time of Sharing the life of Stephen Marshall will be held immediately following at 4:00 at the Timson Allen & Melroy Funeral Home. Memorial contributions may be made to Hospice of Ohio Health or the American Cancer Society.

To order memorial trees or send flowers to the family in memory of Stephen Marshall, please visit our flower store.