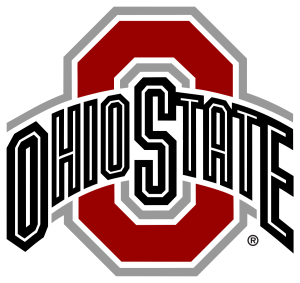 
Thomas Garrison, age 72 of Marion, Ohio, passed away Monday, January 11, 2021 at Marion General Hospital. Thomas was born September 27, 1948 in Marion, Ohio, as the son of the late Mart and Myrtle (Smith) Garrison. Most of Thomas's working career was spent with the Great Lakes Charcoal Co. in Marion, Ohio where he was a tow motor operator. Thomas was a big sports fan, he loved watching the Cleveland Browns, the Cleveland Indians and most of all Ohio State Football. He enjoyed going to flea markets and yard and garage sales. In his earlier years he spent a lot of time tinkering in the garage, working on his vehicles. Thomas also spent a lot of time in his younger days fishing with his dad. He is survived by his daughter, Hanna Garrison, sister, Carol (Richard) Baumgardner and former wife, Penny Herrigel. Thomas is preceded in death by his brother, Michael Garrison and sister Wanda Thorpe. In keeping with Thomas's wishes, there will be no services observed.

To order memorial trees or send flowers to the family in memory of Thomas Garrison, please visit our flower store.