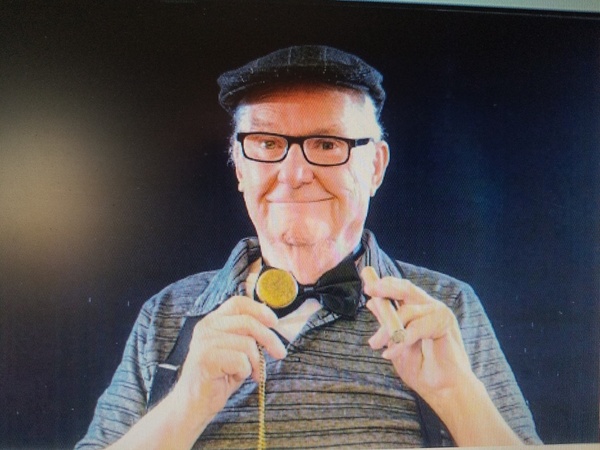 Thomas Ray Hayes, age 88 of Caledonia passed away December 2nd, 2021 at Mill Creek Nursing & Rehabilitation. Thomas was born January 3, 1933 in Tully Twp., Caledonia, Ohio as the son of the late Walter and Pricie (Lawson) Hayes. He married the love of his life, Joyce Roesch, June 28, 1959, in the Iberia Methodist Church. He was a proud member of the U.S. Marines. Tom was a farmer for many years while he maintained a full-time job or two. He was a jack of all trades and a master of none. Tom was a member of the Iberia United Methodist Church, was a licensed HAM radio operator as well as a licensed pilot. They even owned their own plane. Tom and Joyce loved to travel. They visited all but two states. They especially loved visiting Maine and Yellowstone Park. The two of them spent many winters in Florida being "snowbirds". Tom enjoyed playing various instruments, especially the banjo and the guitar. He could play just about any instrument that he set his mind on. Tom will be missed by his children, Terry (Amy), Todd (Susan) and Tim (Colleen) Hayes, eleven grandchildren, five great grandchildren and many nieces and nephews. Tom is preceded in death by his brothers Frank, Jim and Charles Hayes and his sisters, Georgia Stevens, Frances Hines and Penny Womack. A graveside service will be held in Caledonia Cemetery, December 6th at 12:00 P.M. with Pastor Pat Fruth officiating. In lieu of flowers, the family requests that memorial contributions in Tom's memory be made to Mill Creek Nursing & Rehabilitation, 900 Wedgewood Circle Galion, Ohio 44833. The family would like to thank the staff at Mill Creek for the excellent care that their father received.

To order memorial trees or send flowers to the family in memory of Thomas Hayes, please visit our flower store.