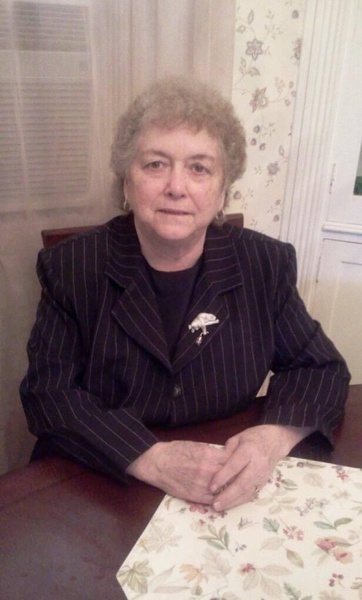 
Thursa Jeannette Heimlich entered this world April 14, 1939 and departed October 24, 2021, unexpectedly for her heavenly home. She was the daughter of Ruby Ballard Webb and Alan S. Webb. A true eclectic scholar, having completed degrees in Secretarial Science, Real Estate, and Funeral Directing. Her most beloved trait was her ability to work with children, having a very positive influence that lives on, especially in her beloved nieces and nephews. She opened her heart to anyone in need and followed her Christian beliefs. She is survived by her only son Robert Heimlich, Marion, sister Bernie Gregory Marion, brothers Larry and Joyce Winsor of Edison and James Neagles who preceded her in death. She also leaves behind numerous nieces and nephews, and her longtime friend Joyce Rider. A graveside service will be held Monday, November 1st at 11 AM in the Caledonia Cemetery. In keeping with the family's wishes, there will be no public calling hours observed.

To order memorial trees or send flowers to the family in memory of Thursa Heimlich, please visit our flower store.