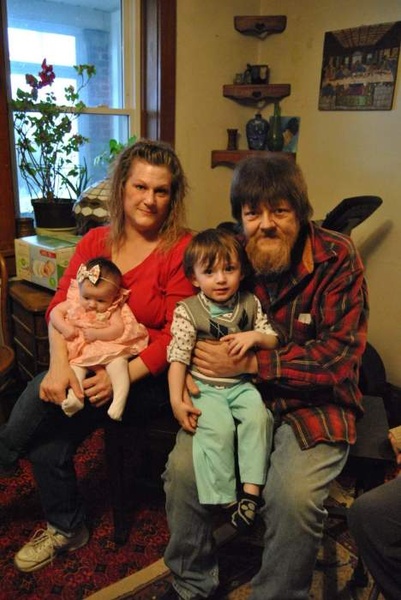 Tony Lee Sloan, age 50 of Crestline, passed Thursday, December 26th, 2019 at Capital City Gardens in Columbus. Tony was born July 28, 1969 in Franklin, Kentucky as the son of the late Murl and Juanita (Harper) Sloan. Tony is survived by his wife, Julie (DeVore) whom he married January 8th, 1995 in Crestline, Ohio. Tony enjoyed fishing, gardening and spending time with his grandchildren. Tony will be greatly missed by his son, Levi Sloan, his daughters, Olivia (Lucas Parsons) Sloan, and Emily Sloan, grandchildren, Gabriel and Eloise Parsons, sisters, Lynn (Jim)Blackburn, Tina (Chris) Sloan, Marlena (Brent) Overholt, Lois (Steven) Sloan, as well as numerous nieces and nephews. He is proceeded in death by his parents, numerous aunts and uncles, and nephews Murl Everett and Jimmy. In keeping with Tony's wishes there will be no services observed.

To order memorial trees or send flowers to the family in memory of Tony Sloan, please visit our flower store.