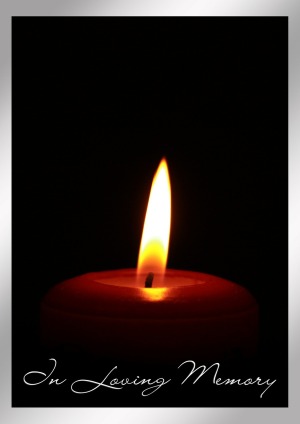 Jerry Richard Mulvaine, age 82, of Caledonia died quietly at his home on Sunday, April 18th. He was born on August 11, 1938 to the late Raegan and Clara (Smith) Mulvaine of Climax, Ohio. He is preceded in death by six brothers and five sisters. Jerry is survived by his wife of 63 years, Sue Ann (Bowman) Mulvaine of Caledonia to whom he was married on June 19th, 1957.  He is also survived by son Rev. Troy A. and Shelly Mulvaine of Tonawanda, NY as well as several nieces and nephews. Jerry was retired from the Whirlpool Corporation after 42 years of service. He was a fifth generation Irish American and descendant of Revolutionary War soldier John Mulvaine, of Antrim, Ireland. Jerry lived the patriot spirit of hard work, dedication to family, and the commitment to always finish what one had started. A memorial Mass will be held at a later date with inurnment in Canaan Cemetery.

To send flowers to the family or plant a tree in memory of Jerry Richard Mulvaine, please visit our floral store.

You can still show your support by sending flowers directly to the family, or by planting a memorial tree in the memory of Jerry Richard Mulvaine
Share a memory
© 2021 Timson & Melroy Funeral Home. All Rights Reserved. | Terms of Use | Privacy Policy